Last term, my learners took it in turns to plan seminars and they became increasingly confident with this as they wrote challenging questions and imagined new ways of engaging their peers.

This term, I decided to group the learners so that those of them struggling with their confidence could work more interdependently and so that they could develop their collaborative working skills. The learners planned (completely independently of me) and then delivered activities as part of a review of Act 1 of All My Sons. All I had to do was check their plans and ask questions of their ideas.

This group ran a seminar on Chris and mother. They moved away from asking the questions intended- with some paired and some whole class and just left them open to the group. Some of the members of the group began to direct the questions around the room in order to involve all individuals in the class. This enabled learners to grow in confidence and increase their contributions.

This group also decided to ask questions but these were slightly more accomplished than what group 2 had achieved as they had a list of planned questions and had decided how they would ask them, when the book would be used and when learners would need to put their hands up to respond.

The final group created these slides for a class competition.

So, the activities above were reasonably well planned- very carefully planned in some cases. Some learners executed and facilitated their activities more effectively than others. It was great to let them work freely of me but my role in the classroom is to ensure that their learning is maximised. This won’t NECESSARILY be achieved unless I get more involved during the learner-lead lessons.

We’ll be doing more delivery as part of an Act 2 Review and I’ll be supporting their planning of learning by:

Why do I think peer teaching is so important?

However- my role is to turn ‘CAN’ into ‘DOES’ and I must try harder.

Here are their creations made using the Paper 53 App (and one learner on paper): 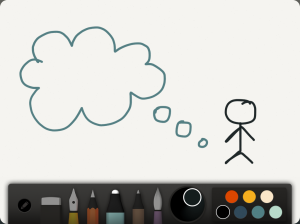 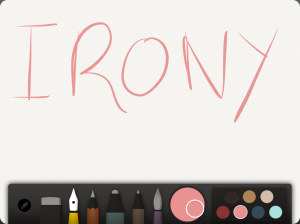 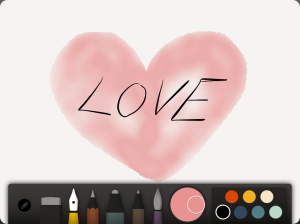 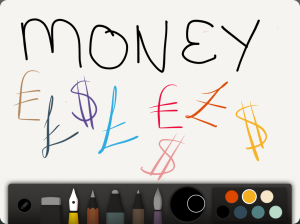 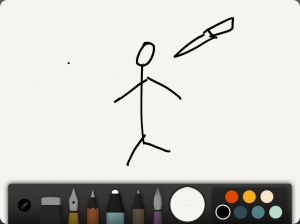 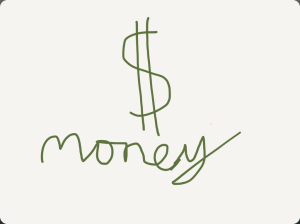 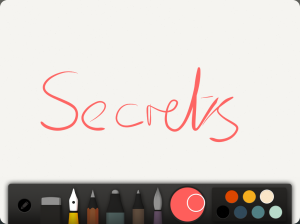 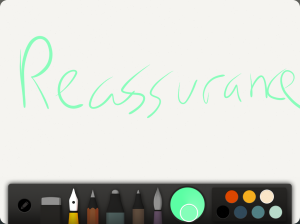 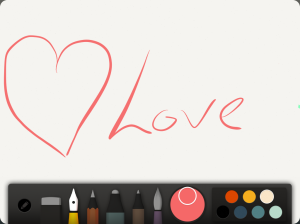 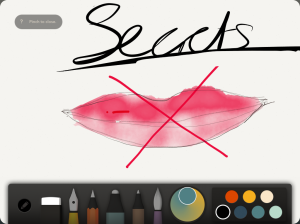 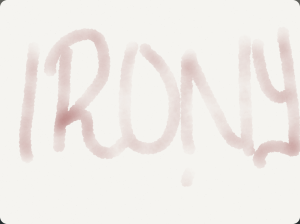