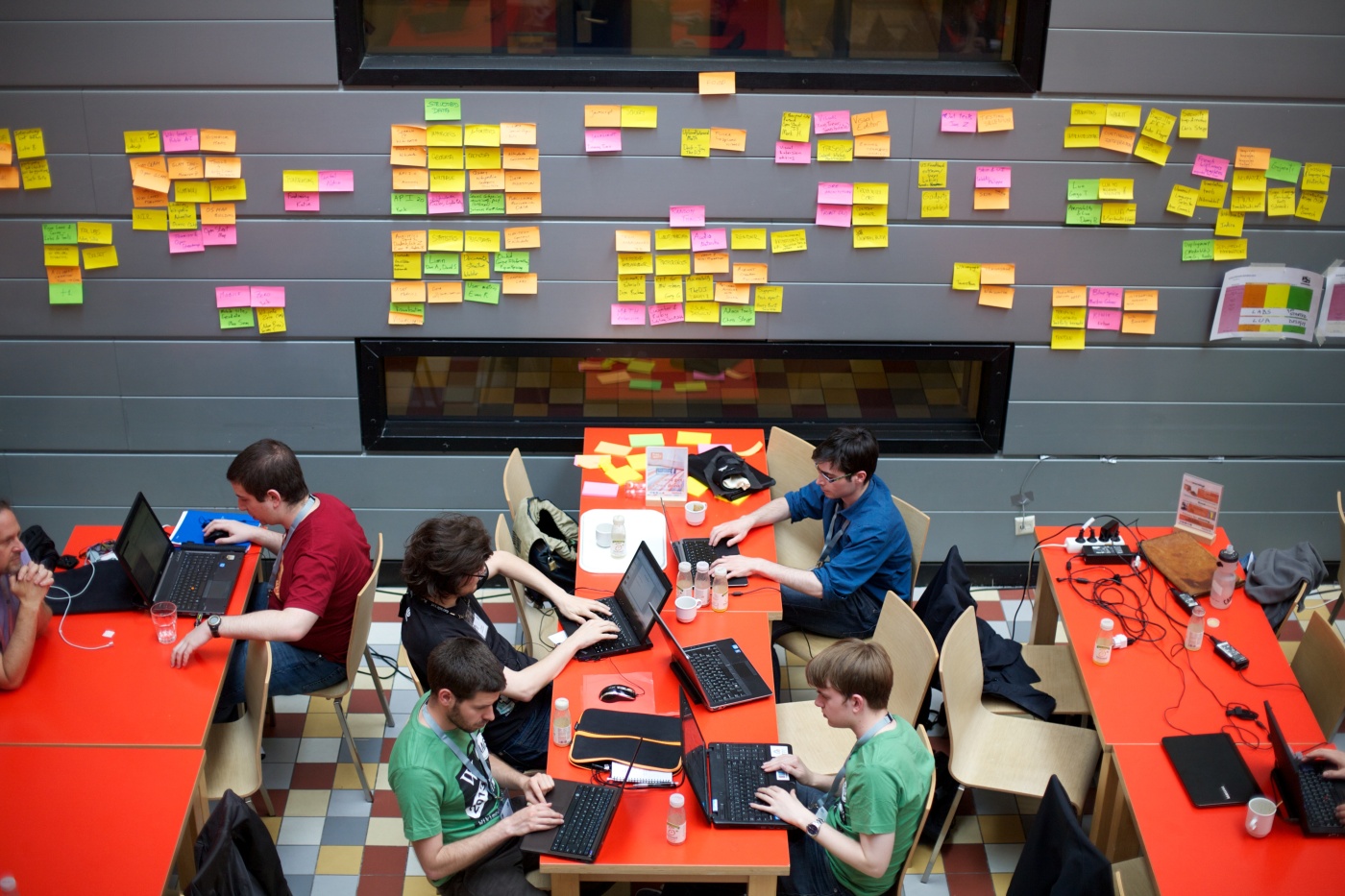 I apologise for the soundbite style for this and most of my other posts,. They’re really just my notes but hopefully they’ll give you an idea of what issues were raised and thinking will be provoked.

The TED talk got his message out there but he was trying to change education long before that!

If you don’t love children, don’t teach. You’re not a horrible person, just go and do something else.

Teaching isn’t just transmission, it’s an art form. Government attempts to come in and tell us how to do it but it’s far more than that- it’s a case of making judgements- having skills and knowing when to apply them.

A school looked at how the teachers would teach- in the afternoon, they would all teach to their strengths and things they enjoyed.

PISA has become the Eurovision Song Contest of education- and we know what that’s done for popular music!

One of the apps for an iPhone turns it into a blues harmonica- why?!

Technology has changed the way we think and what we think about.

But it’s made us impatient.

The digital revolution has just started. It’s not over.

Population growth is also changing everything.

We don’t know whether the earth can sustain this.

Education is the primary process we have to engage with each of these challenges.

People often argue over practice when really what they’re arguing about is aims and processes.

Human life is predicated on the principle of diversity.

We need to take a deeper view of the world around us and diversity.

Human beings have the ability to anticipate (not predict) the future

Creativity is the executive branch of imagination.

Creativity doesn’t mean fanciful or detached from reality, it’s the process of having original ideas that have value. It’s not separate from knowledge or intelligence.

Read ‘All Our Futures‘

In place of conformity, we should be celebrating diversity.

Our systems are based on some kind of linearity.

The idea that music, dance and theatre are not hard is beyond his belief. There’s an arrogance, or at least a flat misunderstanding.

We live in a world of tremendous diversity and we lose a whole lot of engagement by conforming too much. A lot of the problems in schools are caused by the systems themselves.

If your shoe hurts, don’t polish it. Take it off and do something else.

The curriculum should incorporate the arts.

There are implications for:

This is too important to resist.

Every life is creation- from the start and throughout. No two lives are the same.

Civilisation is a race between education and catastrophe.

Empower teachers and schools to discover their creative capacities.

Why is there such a linear and unimaginative approach?

We often get Secretaries of State and schools ministers who have no experience of education.

Part of it is about trying to look good in league tables.

Some of the things we do in schools are habits we’ve fallen into. There are creative things we can do instead.

If the world was left to academics we’d be in a bad place. We need talented and passionate people in all vocations.

STEM are important but not a necessary condition for education.

But it’s also important for them to engage with art, poetry, music and dance. Oh, and by the way, some people love this and it drives them. Without these things, they wouldn’t do anything.

There are all kinds of false dichotomies between arts and sciences- these need to end- everyone should be concerned about the squeezing out of creativity in the curriculum.

Failure is stigmatised so kids feel as though THEY’VE failed.

Kids are natural learners- they want to learn.

The heart of education is the relationships between teachers and learners. Teachers are the ones who make the learning happen; stimulating their creativity and curiosity.